Top Posts
Mixture (the newsletter) got an overhaul
What’s next for easternblot.net?
Twenty years later: My 1999 human genome op-ed
What the zoo can do for you (and...
Book box DIY project
Making science art in Sims 4
Alternative periodic tables
Share Your Sci website is now live!
Launching soon: Share Your Sci
How science got its start in art: Science...
Home Science CommunicationOutreach & engagement Making science open to everyone
Outreach & engagementScholarly communicationScience CommunicationScience life and careers

Making science open to everyone 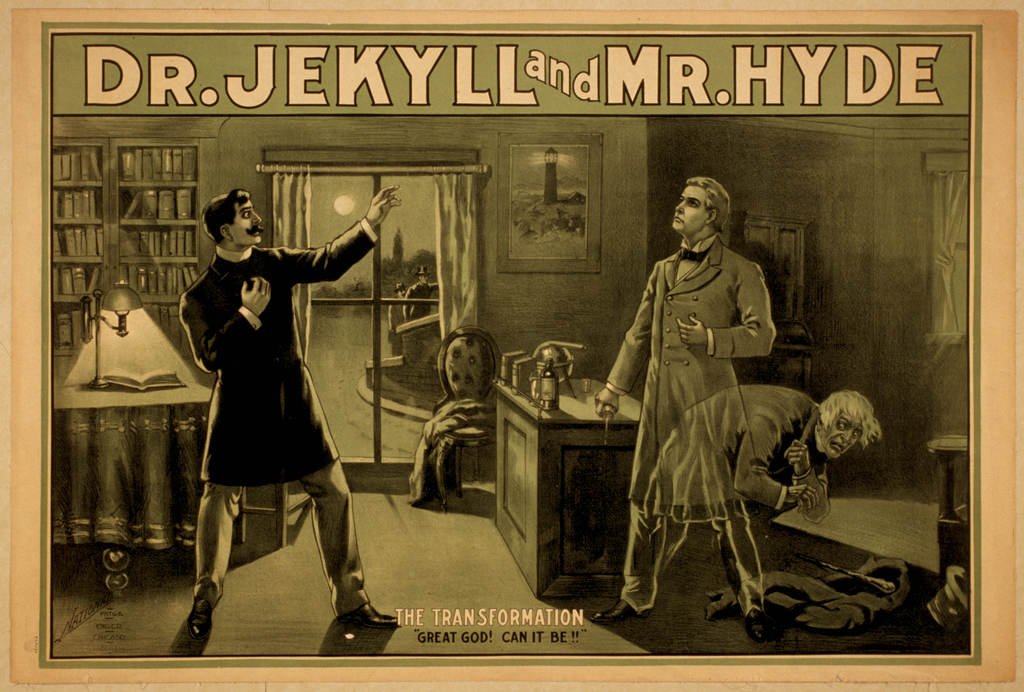 Okay, I’ll admit: I feel like I’m these two separate people myself sometimes.

But here’s the thing: these issues are related.

Both are about transparency of scientific research, and about making science more collaborative and inclusive. You can’t expect non-scientists to care about (funding) science if they never see it anywhere and don’t realize it’s already all around them. And if they’re funding it, they should also be able to see where it ends up. Maybe they won’t understand all the data, but they’ll get some of it. The world isn’t divided into researchers on one side and complete idiots with no interest in science on the other side. There is an entire spectrum of people, some of whom are very interested in science and would love to be more involved or able to access the work that researchers do. Sometimes that’s through accessing the literature directly, and other times that’s by learning more about science through media they already consume.

There isn’t a lot to bridge the two issues at the moment, though. Articles that are open access are not easy to find or digest for people with a casual interest in science, and a lot of science in popular culture doesn’t offer links to real scientists and their research. I’m encouraged by a lot of what I saw at the recent Wikipedia Science Conference, and inspired by some of the work of ContentMine that would make it possible to sift through articles systematically. I think we can find a way to bridge open science with accessible science information for everyone. Let’s do it!

Science and the rest of life

Of mice and men – a poem