Home Science in Art & CultureMusic Why are so many scientists also musicians?
MusicMusicians and Scientists 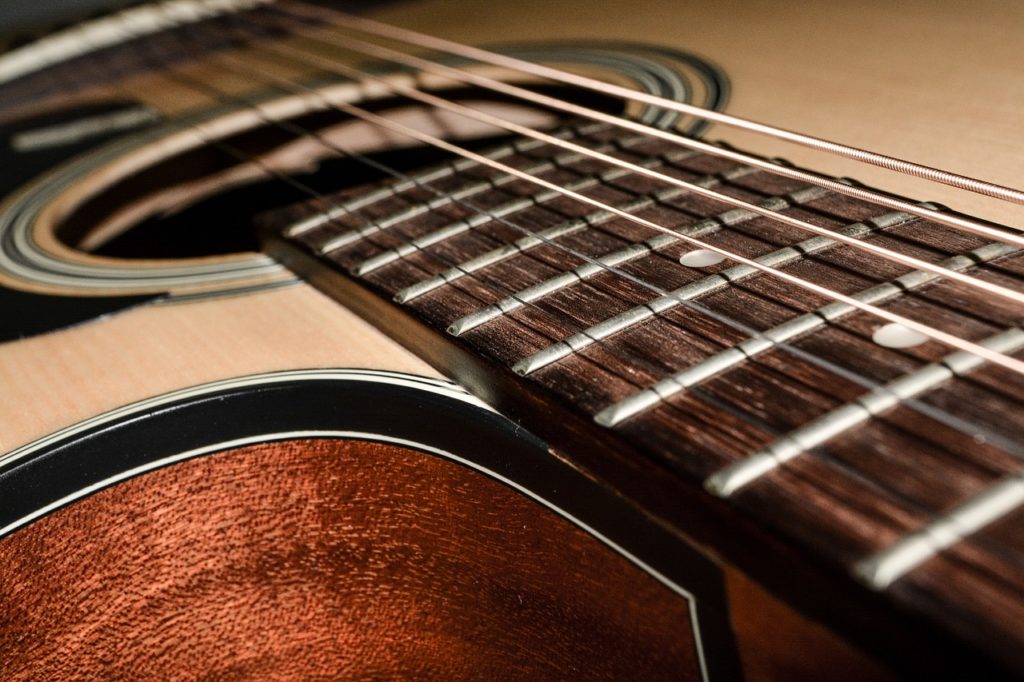 Over the last ten years I’ve interviewed several people about their adventures in music and science, and I often asked them why they thought that music was a popular activity among scientists.

“Wait,” I hear you ask, “is it, though?”. Yes. Although there are not very many formal studies, all the evidence suggests that music is an exceptionally popular hobby for scientists. Both systematic studies and anecdotes point in this direction, and I have yet to find any support of the contrary. Even C.P. Snow, in his famous essay about how the sciences and arts/humanities were separate worlds, conceded that music was the exception – the one art that scientists happily embraced.

When I asked musicians/scientists why they thought this was a popular combination, they gave a bunch of different reasons. Roughly, these fall into four categories, and as you read through them you’ll probably agree more with some than with others. Before you complain about that in the comments, do read on. You’re not wrong…

Music (in particular Bach) is very mathematical, and there is a lot of physics involved in playing an instrument. Music composition follows certain rules, similar to scientific equations that must be balanced a certain way. So, maybe that is just very appealing to the kind of people who love this sort of systematic thinking.

Writing music or designing a scientific experiment are both creative endeavours. Someone who enjoys piecing together the perfect experiment might also enjoy puzzling with a music arrangement. Plus, both careers involve standing in front of an audience to share your work – one at gigs, the other at conferences and seminars.

This argument says that music is actually very different from doing science. After a long day in the lab or behind the computer, it’s a welcome distraction to go to rehearsal or to pluck away at an instrument at home.

This applies particularly to classically trained musicians: If you grew up in the kind of family that sent their kids to after school music classes, then you’re probably more likely to also have been encouraged to go to university and study science. Vice versa, if you grew up in an environment where nobody had ever seen a scientist or thought about science, you probably also didn’t get private music lessons.

As I said, none of these are great. Music is more than math. I don’t consider the counting and rules that apply to music to be in any way related to the way I think about science. Creativity might be a driving force for some musicians, but there is not a lot of creative thought involved in playing or singing from sheet music (which a lot of scientists do). And I doubt anyone went into science to satisfy their love of performing. It’s a useful skill, but not a requirement of the job. The “welcome distraction” argument holds a lot of merit, but why does that distraction have to be music? Wouldn’t intramural sports or painting classes be equally distracting? Finally, the class argument makes sense only for certain fields of music, and is itself an elitist argument that completely ignores, for example, the role that hip hop can play in science education.

So? What’s the real reason for the large numbers of musicians among scientists? It’s probably a mix of all of them! For me, it has mostly been a welcome distraction. I could never just do one thing. But I recognize that I had the opportunity to do both because I was sent to after school music lessons as a kid, and I also kind of enjoy the systematic and experimental nature of learning a new piece.

In the end, I think that the question of why there is a lot of overlap between musicians and scientists is not the most interesting question. Much more interesting would be to ask how music and science can benefit from having people interested in both areas, but I’ll leave that for another time.

I run a quarterly newsletter about the overlap between musicians and scientists. The next one will come out later in May, and the next one in August. If you’d like to receive it in your inbox four times per year, sign up here or view the archive.

[…] how a computer works.” From her series of interviews with musically-inclined scientists, Eva Amsen concludes that “writing music or designing a scientific experiment are both creative endeavours […]

Tab for a Cause is *really* close to having raised 1 million $ for charity just from people like you and me opening… https://t.co/rYJSkNyjRk

Reply Retweet Favorite
This month's virtual coworking for science writers/communicators starts in 90 minutes. If you want to join, get the… https://t.co/9jgxoNQfIw

Reply Retweet Favorite
Everyone’s complaining about the new Twitter, but I haven’t updated the app yet so I have no idea what’s going on! https://t.co/8zWnm5tK9r

Reply Retweet Favorite
Exactly two years ago we saw @punchbrothers at the Barbican, and tonight we watched them on a tiny screen on the re… https://t.co/ohs7jDwVWz

Reply Retweet Favorite
I'm hosting another online coworking session on Wednesday, starting at 1PM GMT. If you need to set aside some time… https://t.co/sEnv8zui5T