The Barbican Centre currently has an exhibit called Japanese House, all about Japanese architecture and home design after 1945. Having been to Japan, I’d seen some of the country’s houses in real life, but I didn’t know much about the architectural history, so this was an interesting exhibit.

After the second world war, when large parts of the country were destroyed, architects had an opportunity for a clean slate. Although the priority was to quickly create new homes for families, it was also a chance to experiment with new architectural styles. 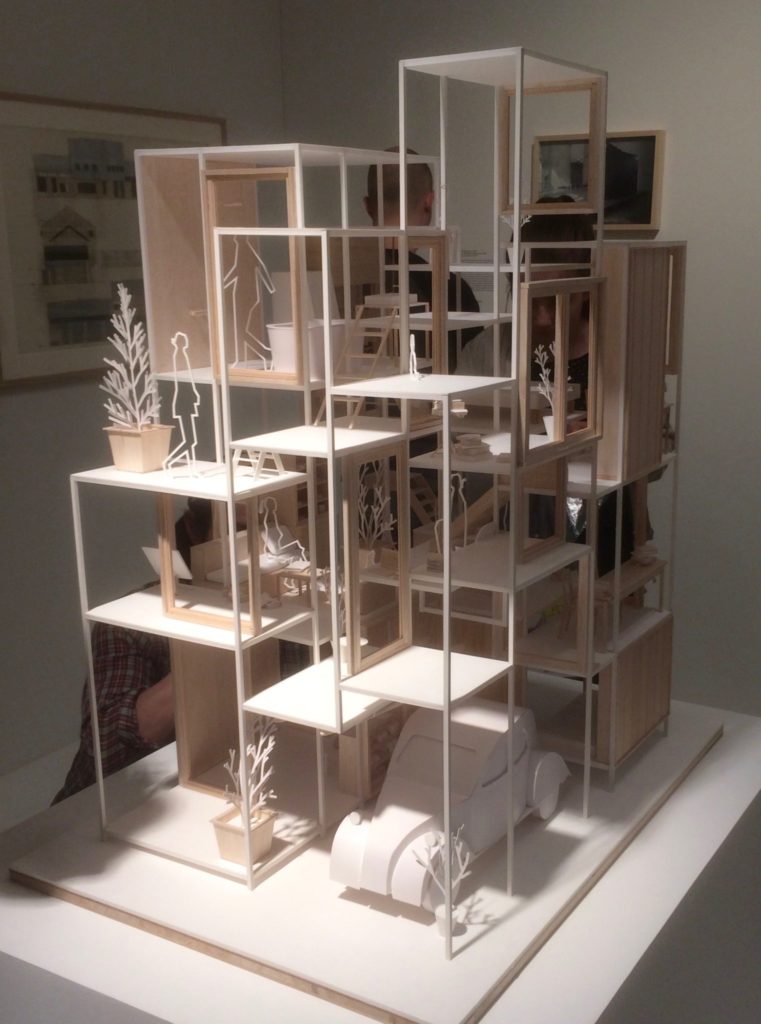 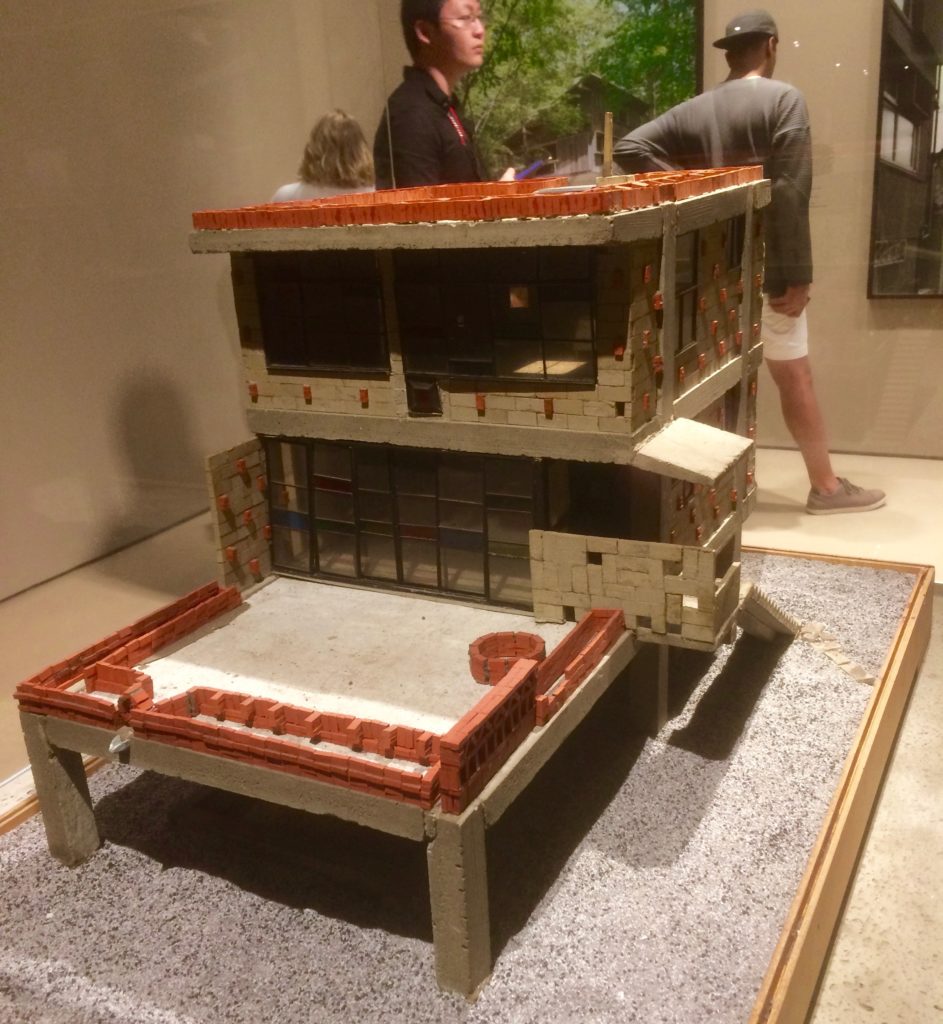 Some of these styles blend traditional Japanese styles with newer Western styles, while others are entirely experimental. This garden with tea house was inspired by Studio Ghibli films. On the wall was a projection loop of fragments of some Ghibli films that showed Japanese homes. 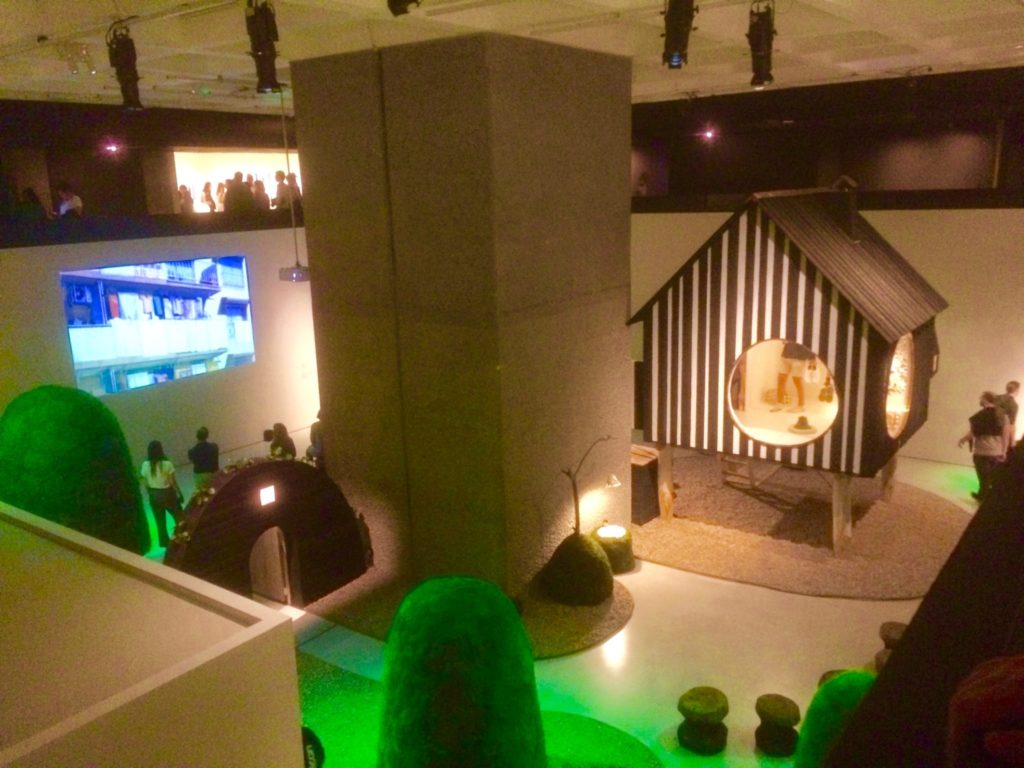 Japanese architects found inspiration everywhere. One room of the exhibit showed designs from the 1970s, including a model of a building by Kiko Mozuna whose “anti-dwelling box” was inspired by his ideas of the cosmos. According to the text at his display:

“…in a cryptic 1978 manifesto he declared the intention to produce a cosmological space consisting of various mirrored or double-mirrored images. The space can be regarded as a four dimensional space-model of the ‘elliptic universe’ or the ‘nested universe’.”

I’m not sure how much of that corresponds with what astrophysicists know about our universe, but Mozuna’s science-inspired building turned out pretty cool. 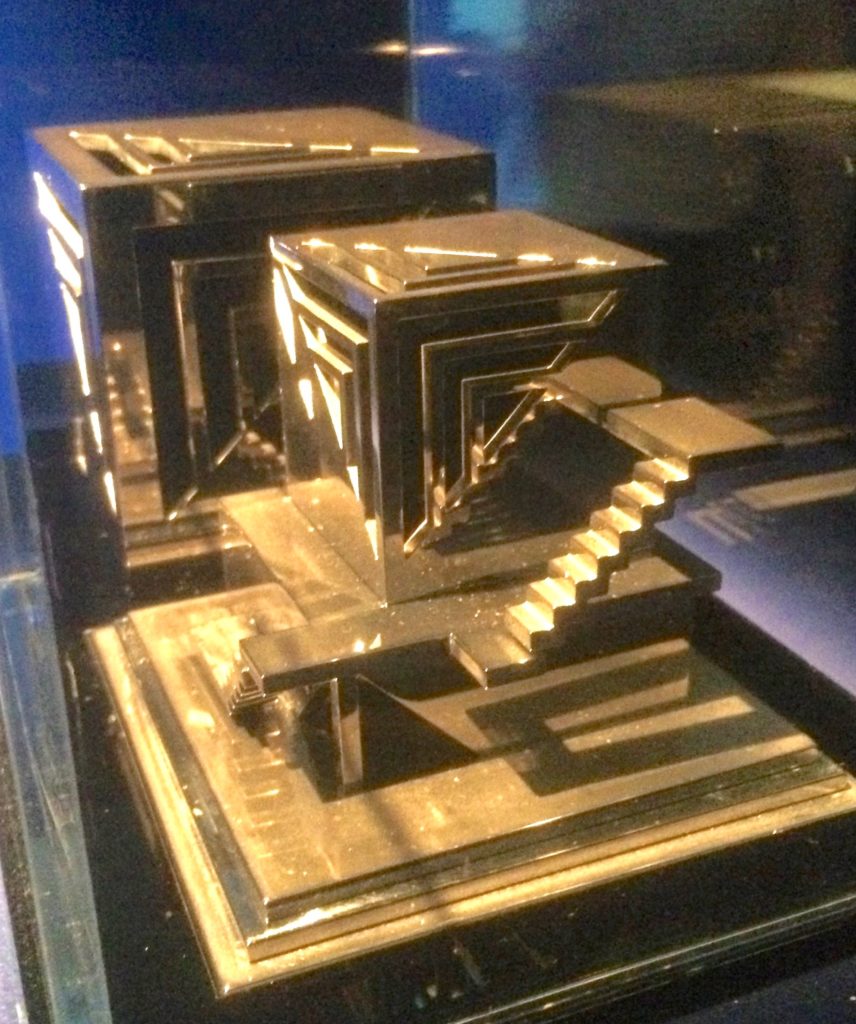 The main feature of the Japanese House exhibit was the house built in the art gallery’s central space. It’s a replica of the real house of Yasuo Moriyama, designed by Ryue Nishizawa. The house was designed to intertwine with the world around it. Where the real house connects to the little alley ways of its neighbourhood, this replica is tied into the art gallery’s walls and balconies. The Barbican was the perfect place for this interplay between surroundings and house, because it has such an interesting architecture itself. 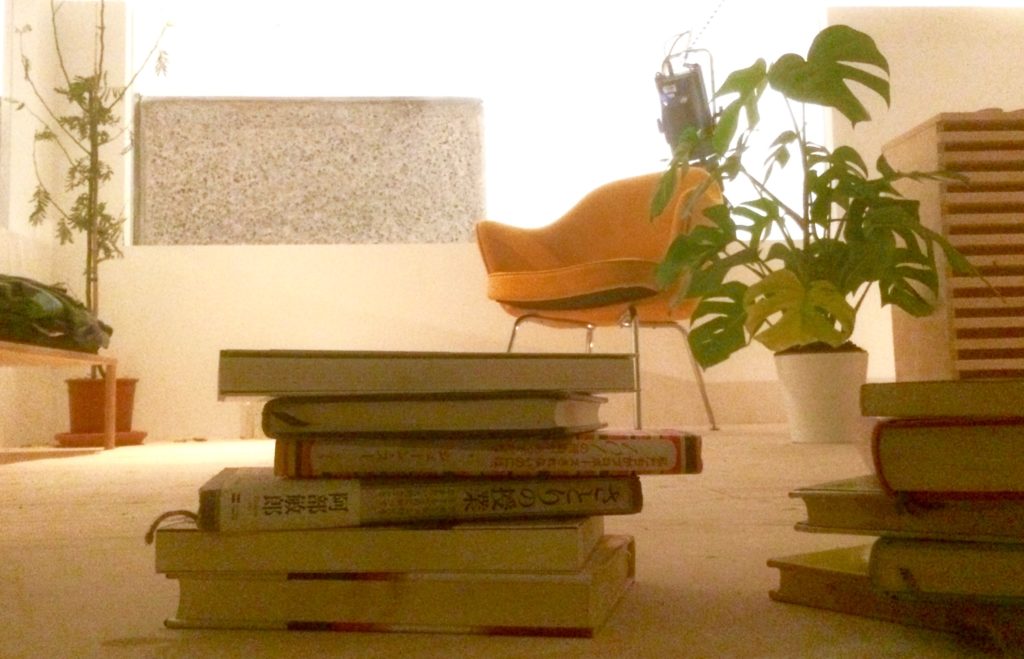 You could walk around the different sections and rooms of Moriyama’s replica home. It was a bit like walking in a Muji store, if Muji had showrooms like Ikea. We slowly walked through displays that were purposely set up to look like someone’s living spaces. 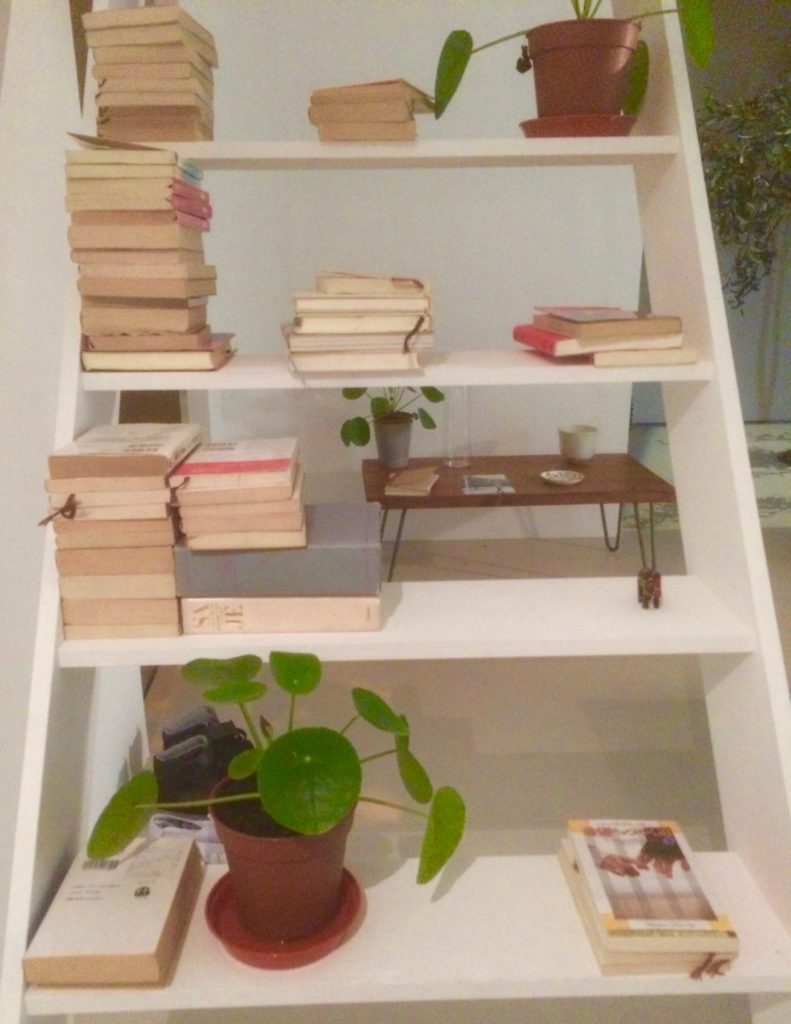 I quite enjoyed it. A lot of the objects and general style reminded me of my trip to Japan a few years ago. 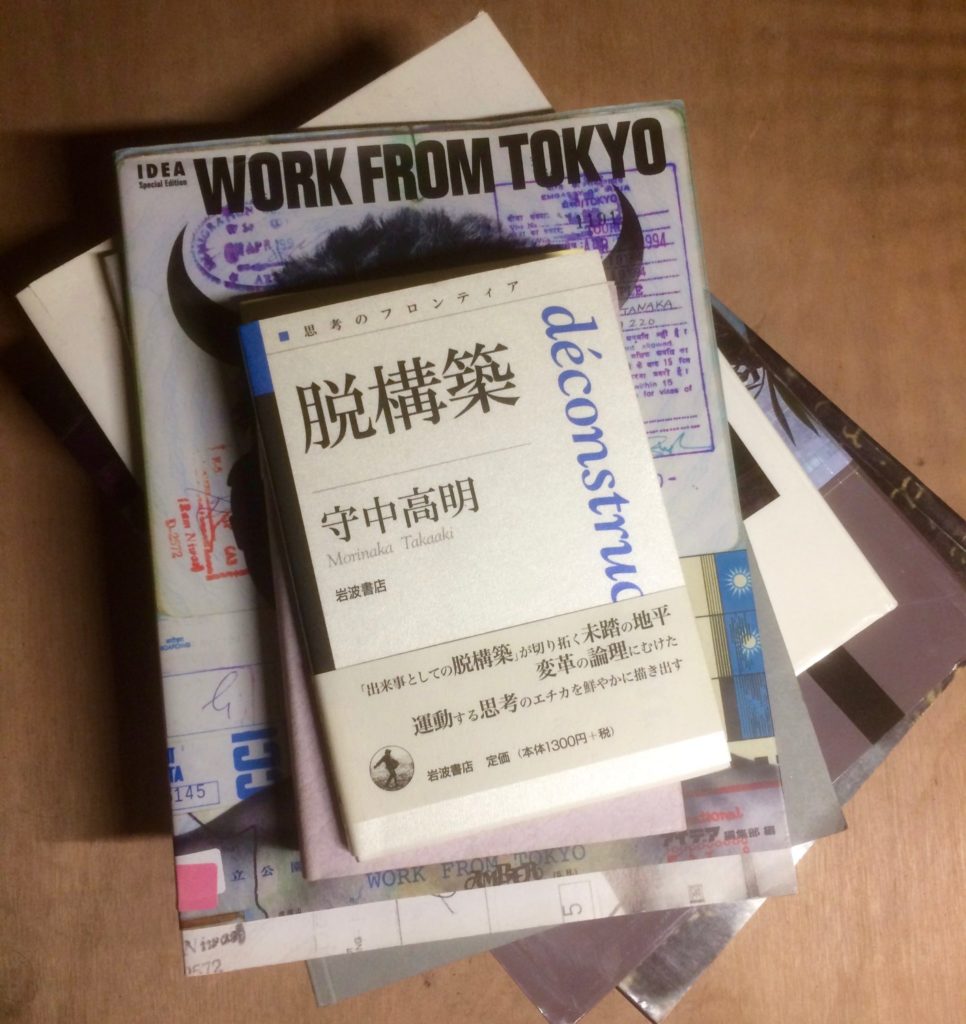 It also fed into my current mild obsession with potted plants. 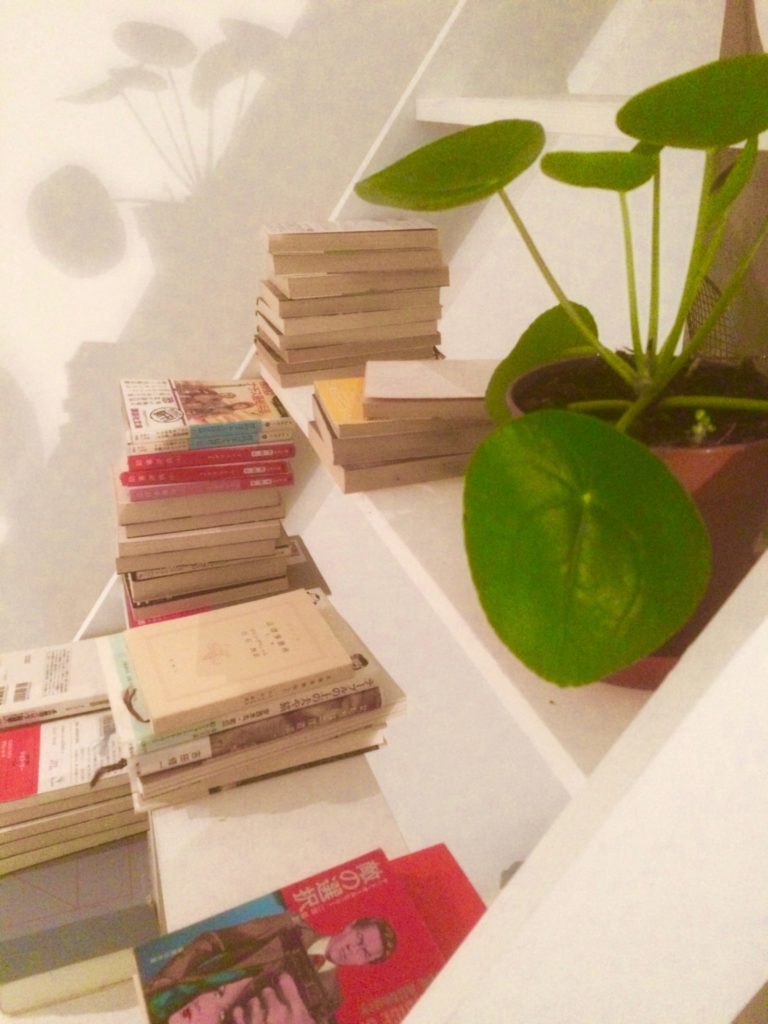 The Japanese House exhibit is at the Barbican Centre art gallery until June 25.

5 short science books you can read in a day

I love treating living space as art. So much of what I see about Japanese living spaces these days focuses on utilizing tiny spaces. I’ve assumed the spacious homes we see in movies are out in the countryside and/or pre-war ancestral homes and/or available only to the most wealthy.

Really enjoyed this post. Loved the pictures too. I’m not sure why but I expect the living spaces to be bigger!