Top Posts
Mixture (the newsletter) got an overhaul
What’s next for easternblot.net?
Twenty years later: My 1999 human genome op-ed
What the zoo can do for you (and...
Book box DIY project
Making science art in Sims 4
Alternative periodic tables
Share Your Sci website is now live!
Launching soon: Share Your Sci
How science got its start in art: Science...
Home Science in Art & CultureBooks Book review: Cat Zero
Books 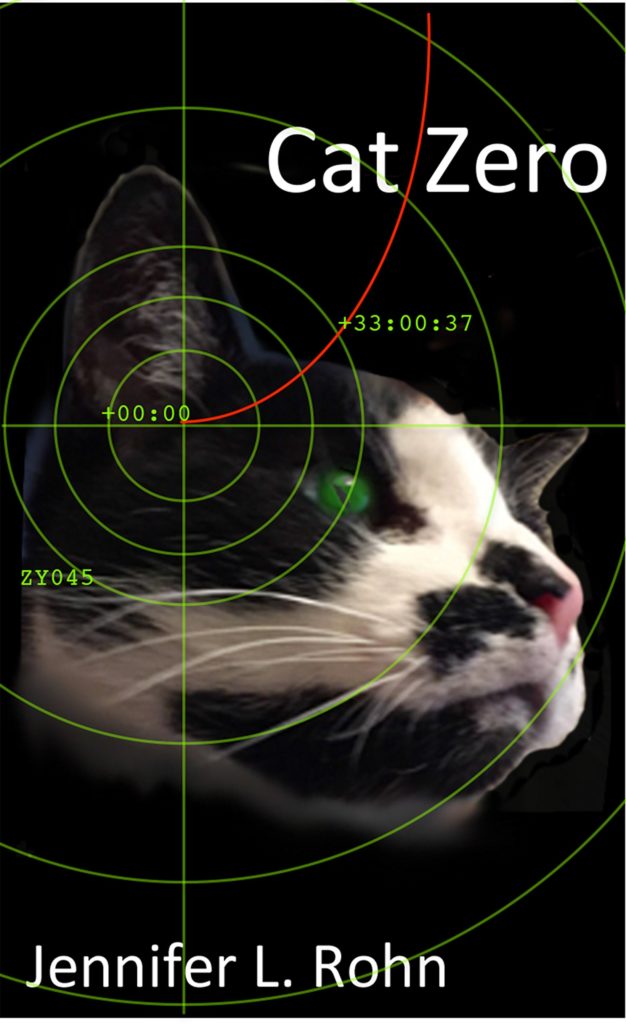 Jennifer Rohn’s new novel Cat Zero is out today. Like her previous two books, it’s in the lab lit genre. The main characters are all scientists, and the plot revolves around science, but the underlying story is about people (who happen to be scientists)

The main character in the book, Artie Marshall, is a young and promising researcher, with an obsession for the feline leukemia virus. Her research isn’t going to cure any big human diseases any time soon, but her work is solid and she manages to get a position at a research institute and a small lab in the basement. Here, her team works in relative solitude. Collaborations and challenging relationships with other people – both professional and personal – are an underlying theme of Cat Zero. And yes, there are cats as well, but they are only a minor part of the story.

On her own blog, Jenny wrote that she has been working on Cat Zero for a long time. The first draft was finished in 2009. She also revealed that the NIMR-MRC labs were in one of the original scenes, but after the labs closed she rewrote that section. A bigger challenge Jenny mentioned was updating the research technology without sacrificing the plot: “One of the biggest, and most interesting, challenges to me as a writer in giving Cat Zero a final edit and polish was the massive changes that have taken place in molecular technologies in the past few decades. The plot relies on DNA sequencing to solve the mystery, and the tech in 2003 was a hell of a lot slower and more expensive”.

Cat Zero weaves together the complicated, sometimes archaic, social hierarchies of researchers with the thrill of a new scientific discovery. But you don’t have to know anything about science to follow along with the mysteries in this book: Why are cats falling ill in Kent? What’s going on with Artie’s strange colleagues down the hall? And will she hook up with her postdoc – or should she stay away? At the end of the book, we have some answers. But like real scientific discovery, the end is just the start of a whole new set of possibilities.

From Science to SciComm workbook and career guide