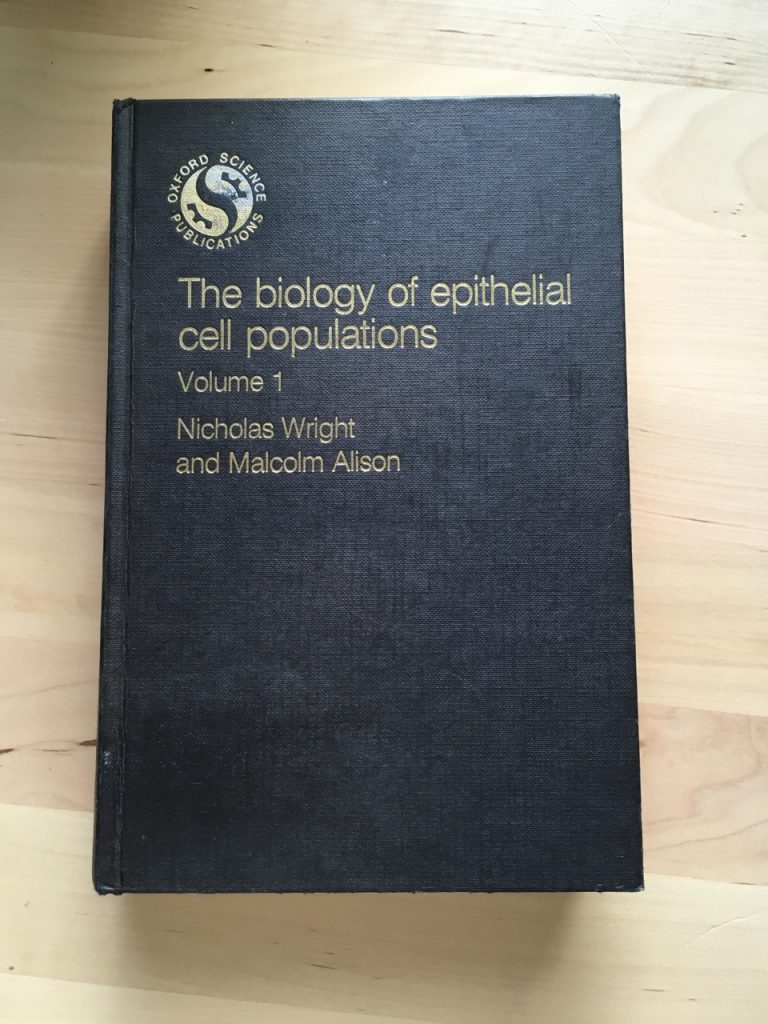 A few months ago, I found a pile of books on a cart near the entrance of the institute where I worked. They were discarded by the library for various reasons. Some were falling apart, but others were just very out of date, like this biology book from 1984. We know a lot more about the biology of epithelial cell populations than we did back then, so this book was of no use to anyone anymore. Still, it was in good condition, and I had a plan for it, so I took it home.

Just before Christmas, I finally had some time to work on my intended project: I created a secret compartment in the book!

The whole process took several hours, but I condensed it here in a video of under 6 minutes. (Featuring a cameo by the cat.)

I’m really happy with how it turned out, but the thing is, I don’t really need it. So I decided to put the book on Etsy. If you’d like it, you can buy it. Keep in mind that it weighs almost as much as a book without a secret compartment, so shipping outside of the UK is a bit pricy, but you’ll get a one-of-a-kind secret box masquerading as a science book. The compartment starts on page 75, so you can even still read some of the old biology if you want. 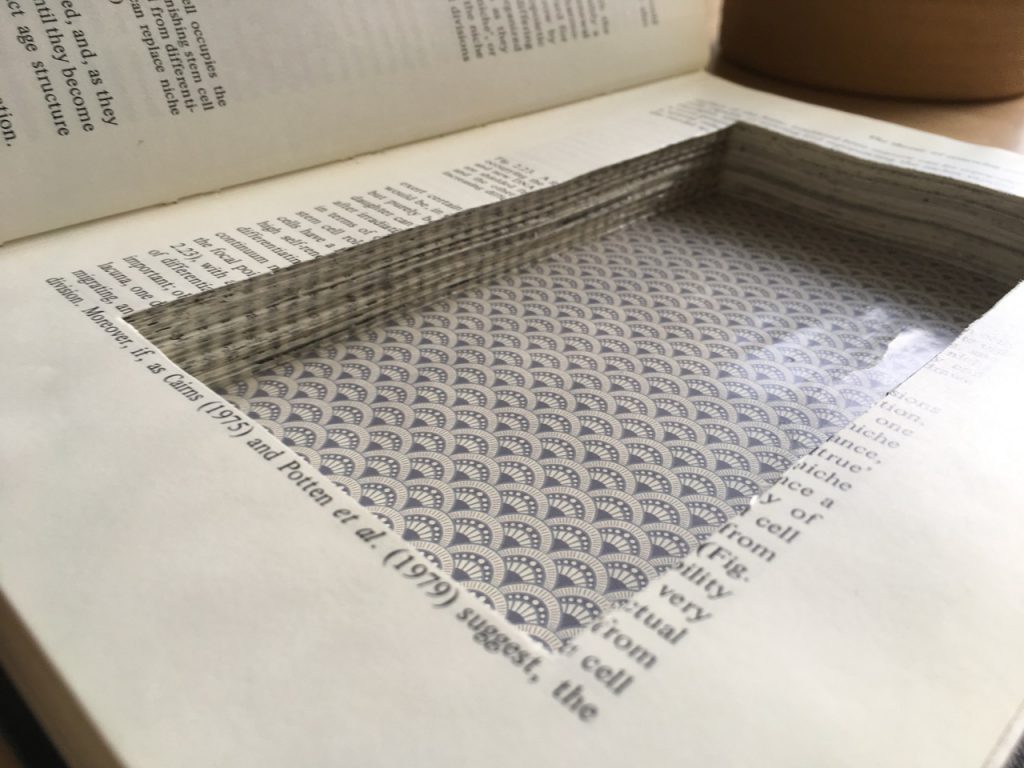 What the zoo can do for you (and animal conservation)

Yesterday I went on the bus for the first time in four months because we were out of cat litter (and I can’t cycle… https://t.co/yd0Id96xmI

Reply Retweet Favorite
Why does this sound like a Hallmark card? https://t.co/wOhxPcpNGg

Reply Retweet Favorite
I always love when targeted ads get it completely wrong because that means I’m not fully traceable. :) According… https://t.co/zJ1Ye87RuB

Reply Retweet Favorite
Part of a bigger thread of people in the US being forced to work when they have COVID, but this was for sure the sc… https://t.co/g9IxCcxNpz

Reply Retweet Favorite
I did not miss the sounds of people shouting at the pub across the street.