What the zoo can do for you (and animal conservation)

In high school, my biology teacher assigned the final year students a project where we had to do some literature research on any topic we wanted (related to biology, of course). I defied expectations by not writing about biochemistry or the latest progress in genetics, but instead picking the zoo as my topic. It seemed so simple, and I think my teacher was a bit disappointed, but it turns out that zoos are complicated places. They don’t just serve one function. 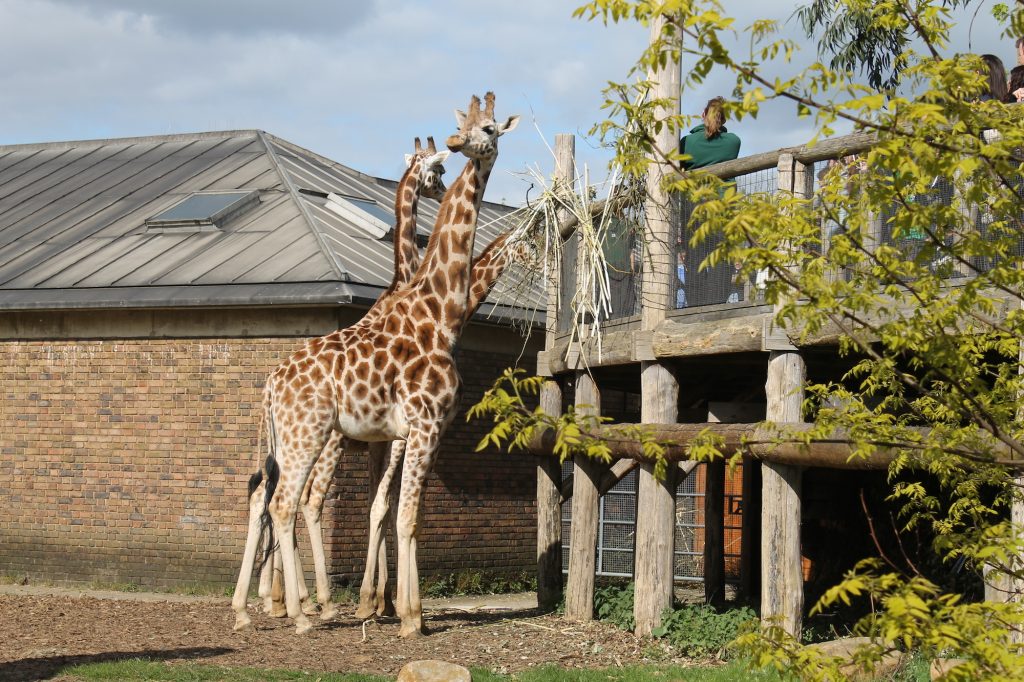 Lately, I’ve been made to feel embarrassed about liking the zoo. Shouldn’t I feel sorry for the animals? Of course, if the animals were captured from the wild and kept in too small cages purely for our entertainment, I would feel bad. But most modern, large zoos are not like that. Entertainment is only one of the functions of a zoo. When you go with your family on a weekend to watch the animals and their funny antics, that’s entertainment. But if you bring children, or if kids go on a trip with school, they’ll end up learning something at the zoo. Education is one of the other roles of the zoo.

Functions of the zoo

The zoo has two additional functions besides entertainment and education: research and species conservation. We wouldn’t know as much as we do about global wildlife if it weren’t for the zoo. Even though some zoos started out purely for entertainment purposes, many modern zoos have since grown into a research and conservation role. Scientists work at or near the zoo to study animal behaviour, diet, anatomy, and other things. And several species would have already been extinct if it weren’t for zoo breeding programmes.

A recent study tried to map how much we know about more than 30,000 species of mammals, birds, reptiles and amphibians from studying them in the wild, and found that for more than 98% of these species, we’re missing important information. We don’t always know how animals survive and reproduce, which makes it difficult to plan conservation projects. But when researchers included data collected at zoos and aquariums, they suddenly had almost 800% more information than before! That’s 800% of the small number of species they had enough information on in the first place, so it’s still not very much (the number of well-understood species went from 613 to 4699), but it’s a lot more than was available from field studies alone.

So, the zoo. You can hate it for the fact that some badly organised zoos don’t give their animals enough freedom to roam, but on the other hand, the better zoos have given us a lot of knowledge about animal conservation that we wouldn’t otherwise have access to. They’re complex places, used for a range of very different functions. Before you judge a zoo based on its entertainment role, remember that it’s also there for education, research, and conservation.

Here's something I was wondering last night: What are all the "vanlife" instagrammers doing right now? I only found… https://t.co/eVha8keZbE

Reply Retweet Favorite
YES! I was waiting for this video, because it was so obviously going to happen. The Bon Appetit Test Kitchen chefs… https://t.co/QUAnq0bOTv

Reply Retweet Favorite
My very favourite London bookstore (it's a boat!) has started a delivery service so you can still buy books from th… https://t.co/chaATjwPj7